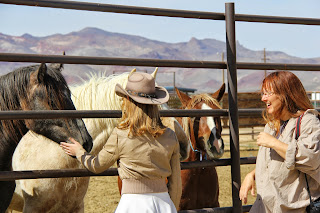 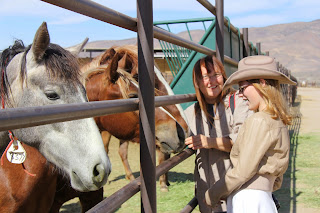 These are not current images. I believe this was shot in Springtime of 2014, by me of course.
Posted by CATZBRAT at 7:33 AM 1 comment:

http://olsonfarlow.com/blog/news/wild-horse-short-film National Geographic photographer Melissa Farlow, goes Hollywood for wild horses! :) Please copy & paste the link to your browser & view this update on her blog!
Posted by CATZBRAT at 7:25 AM No comments:

Posted by CATZBRAT at 2:19 PM No comments: 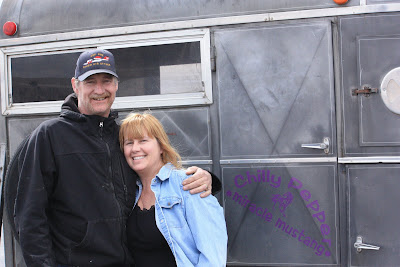 Palomino & Matt on their way home with Rocky in the trailer. Palomino will care for him in her rescue until he is old enough to be adopted out to a loving home. Sure that Matt will be helping too! 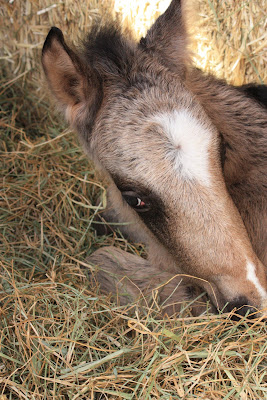 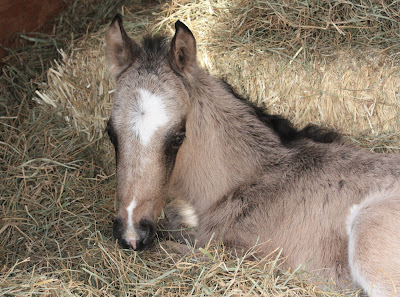 Rocky in the trailer, heading to Shingletown, California, with Palomino & Matt to their Chili Pepper Miracle Mustang Rescue. 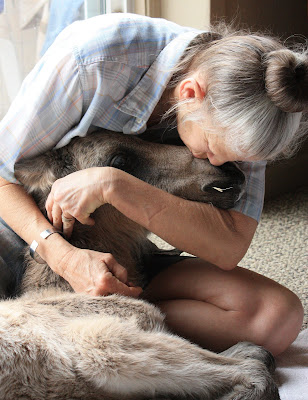 "ROCKY" & Shirley Allen at her foal rescue in Nevada.

Rocky was found alone on the range, only days old. His band could not be located so he was brought into a local rescue in Nevada with Shirley Allen. Palomino, Shirley & Matt monitored the foal constantly for about 3 or 4 days, before he was allowed to travel to Shingletown, to Palomino's foal rescue.

Tax deductible paypal donations of $5.00 & up, can be made for his care & for other foal rescues to come @ Palominodancer@yahoo.com.

Thank you in advance for supporting rescue foals!
Posted by CATZBRAT at 1:30 AM No comments: 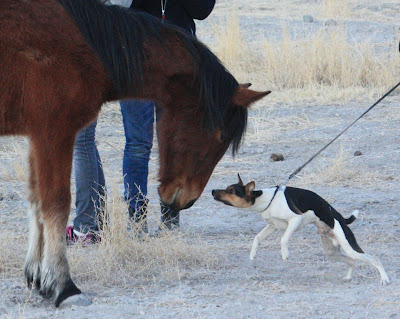 Love comes in all sizes, & this sweet little dog loves horses! Looks like the mustang loves Milo as well.

Please keep your eyes open for these stolen gems! These people worked hard digging them & their entire inventory was stolen! The Gem Society is offering a reward.

Thank you!
Posted by CATZBRAT at 6:14 AM No comments:

This is old news by now, but still wanted to put it up on the blog.

THERE WILL BE NO HORSE DIVING IN ATLANTIC CITY!

Woo Hoo, we can make a difference. Thanks so much to all who participated to get this nipped in the bud.